This text is also available in Spanish, please click here for the Spanish text!

During the 13th Conference of the Parties of the Convention on Biological Diversity (CBD COP13) in December 2016 in Cancun, Mexico, 14 parties set up and signed the Declaration of the Willing on Pollinators. Being one of them, Peru has been with us from the start. 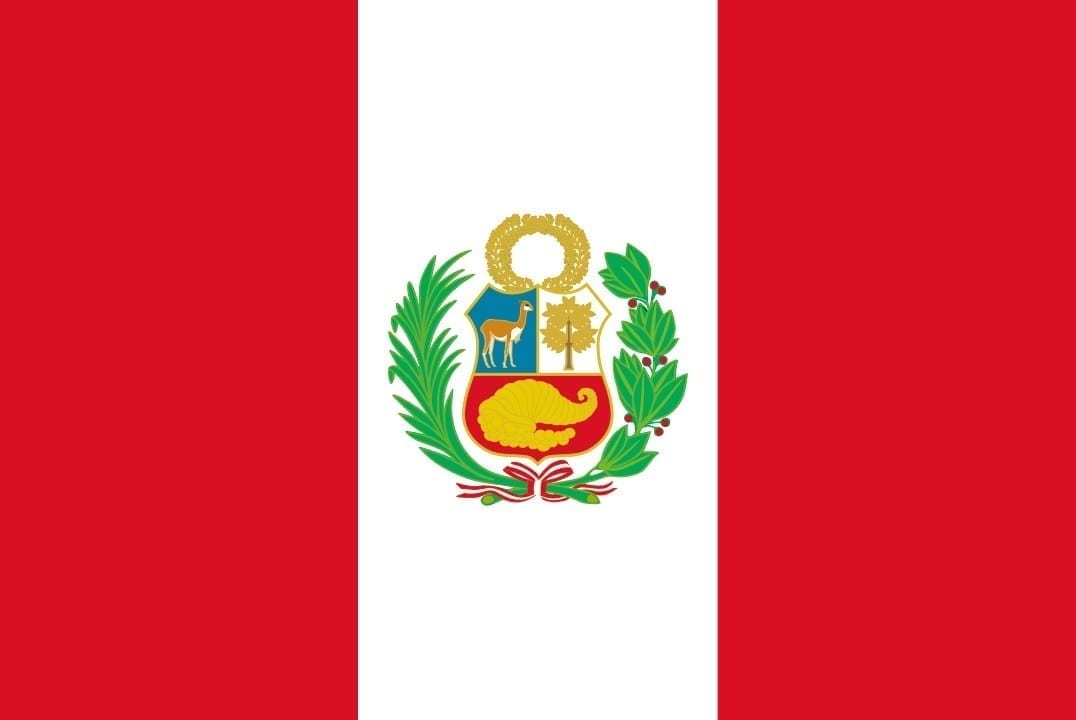 Why did Peru decide to join the coalition?

Peru cannot be excluded from international trends and policies in favor of environmental care and sustainable development. Since the Ministry of Environment was formed in 2008, many actions and strategies to establish national policies that guide and help different sectors of the national economy to develop their productive activities in a sustainable manner have been gradually implemented. Climate change, the accelerated decline of glaciers, the loss of forests, the introduction of invasive alien species, the indiscriminate use of pesticides and the inadequate models of agricultural production, endanger the wildlife of wild pollinators. For these reasons, Peru had a great interest in being part of a coalition that has really set out to protect the diversity of pollinators in the world and thus contribute to the conservation of our planet, especially in countries such as Peru, mega-diverse, but vulnerable.

The situation in Peru

Currently in Peru, there are some isolated efforts, however, the Ministry of Environment (Ministerio del ambiente, MINAM) is making efforts to address various actions and generate policies that favor pollinators in general. In 2008, a first bibliographic study on pollinators in Peru was carried out (Lizárraga et al., 2008), which was subsequently complemented by a baseline on pollinators, where it is estimated that more than 40% of the crops that they are grown in Peru have a level of pollination between essential and high (FAO, 2017). Among these crops are asparagus, blueberry, mango and avocado, mainly export fruit trees that in the year 2019 represented a sale of 2,235 million dollars* equivalent to 30% of the total agro-export of the country (MINAGRI, 2020).

In February 2020, the National Agricultural Health Service (SENASA) banned the insecticide methamidophos, among other reasons, due to the effect it has on pollinators, however, there are many other pesticides that also affect pollinators, and there is no adequate control of the use of these chemicals in the country. Due to this situation, the effect of pesticides against pollinators remains a latent risk. A good example is the ban in the European Union of active ingredients: imidacloprid, clothianidine and thiamethoxam.

In addition, the Ministry of Agriculture and Irrigation (Ministerio de Agricultura y riego, MINAGRI) has the National Apiculture Development Plan 2015 – 2025.

How is Peru working to create a national strategy?

In Peru, a working group consisting of representatives of the main state organizations linked to the management of ecosystems and agriculture has been formed (MINAGRI, MINAM, National Institute of Agricultural Innovation – INIA, Service National Forest and Wildlife – SERFOR, SENASA), universities and beekeepers organizations. This working group has had some meetings during 2018 and 2019.

What are the efforts?

The main effort is to have brought together the interests of researchers, managers and public officials, and private companies in order to develop a national plan for the conservation and sustainable use of pollinators. This plan will be prepared in March 2020, with the support of the Global Environmental Facility, through the project “Sustainable Management of Agro-Biodiversity and Vulnerable Ecosystems Recuperation in Peruvian Andean Regions Through Globally Important Agricultural Heritage Systems GIAHS Approach” (GEF Agrobiodiversity Project), which is being implemented by the General Direction of biological diversity at MINAM.

What are Peru’s expectations for the future?

That agricultural and environmental policies consider the importance of the conservation and protection of pollinators. Educational, research and government management Institutions, can implement proposals and actions to prevent decreasing pollinator populations in the different ecosystems that Peru has.

Generate alliances or synergies with the Coalition countries to strengthen human capacities in this area, and exchange information that allows us to increase our knowledge for the conservation and management of pollinators.

For more information you may reach out to Verónica Cañedo (vcanedo@minam.gob.pe) or Roxana Solis (rsolis@minam.gob.pe).