Spain was one of the first 14 countries to join Promote Pollinators, by signing the Declaration of the Willing on Pollinators, in December 2016 in Cancun, at the 13th Conference of the Parties of the Convention on Biological Diversity (CBD COP13). 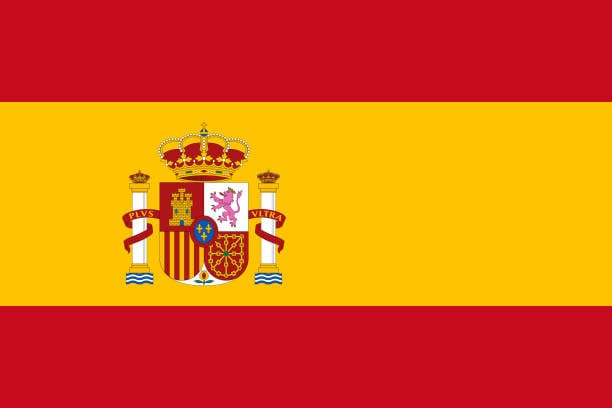 Why did Spain decide to join the coalition?

The findings of the IPBES Assessment Report on Pollinators, Pollination and Food Production, in 2016, was a substantial step towards raising awareness on the importance of pollinators, as well as their alarming state of conservation and the urgent need to reverse that decline.  Spain decided to join the Coalition, in December 2016, in line with its commitment to foster action for the protection of pollinators. Participation in the Coalition was an endorsement of the need to work together towards that common goal, sharing information and experiences and signing a commitment to take action to halt the decline in pollinators. 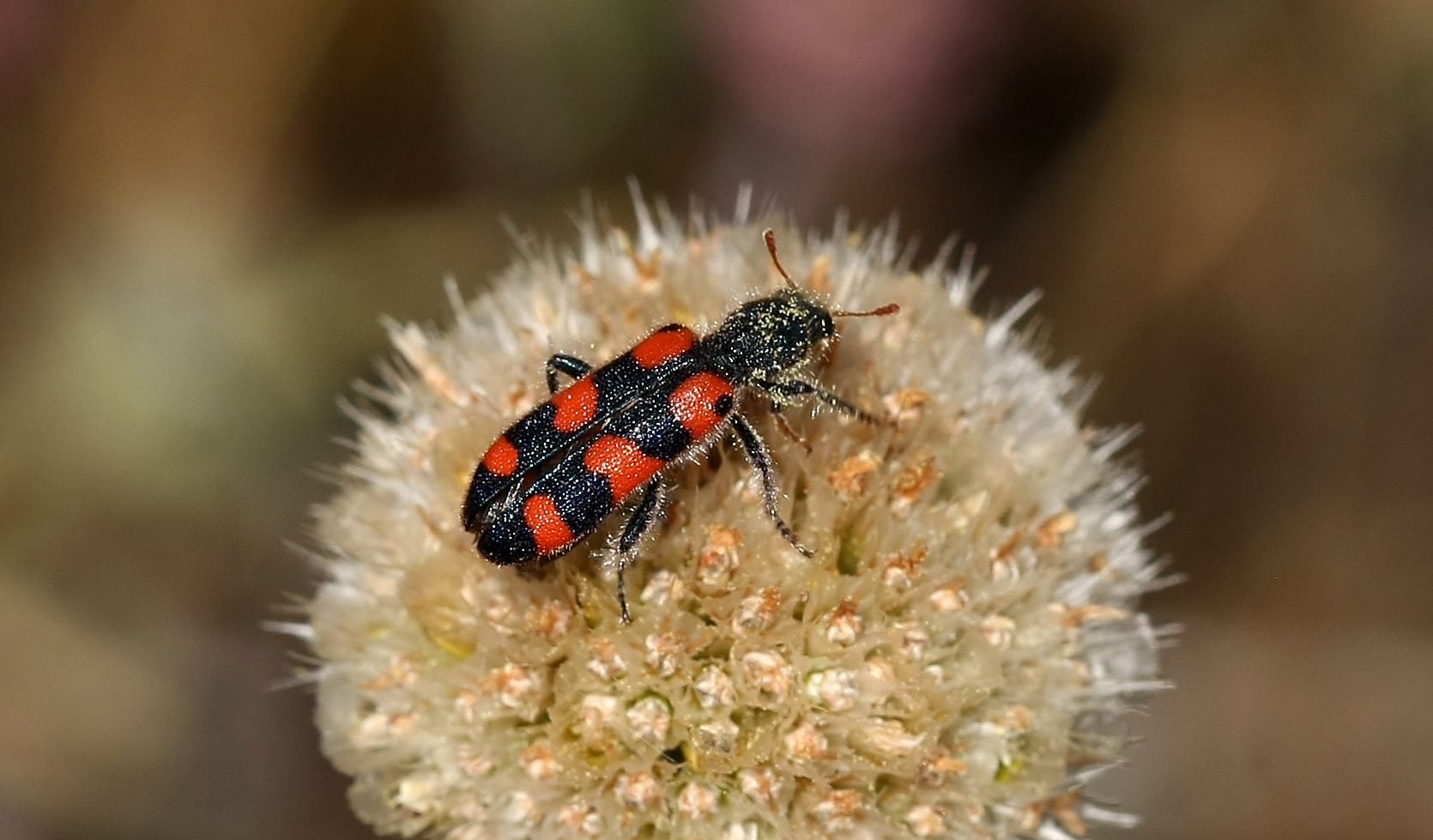 What is the current situation regarding pollinators and pollination in Spain?

Pollination is an essential service, whose economic value has been estimated at more than 2.400 million euros for Spanish agriculture, only in terms of food production.

Among the Hymenopterans, different species of bees have a special importance in pollination. In mainland Spain and the Balearic Islands, the number of species of bees is estimated at around 1,100.

Regarding the situation and conservation status of Spanish bees, it is estimated that 2.6% of the species are threatened according to the Red List of Bees in Europe. However, the total number of threatened species may be much higher than the estimate, if one takes into account that the status of 56.7% of these species is still unknown at the European level and that there are many species not recognized so far.

Therefore, although the decline of the populations is certain, it is difficult to know the degree of alteration and to foresee its functional consequences.

The Spanish National Strategy for the Conservation of Pollinators.

In September 2020 Spain approved the National Strategy for the Conservation of Pollinators.

This Strategy responds to the commitments and agreements established at the international level, including the commitments as part of the Promote Pollinators Coalition. It is in line with the framework and priorities set in the EU Initiative on pollinators, while it is also aligned with relevant objectives for pollinators under both the EU Biodiversity Strategy to 2030 and the EU Farm to Fork Strategy.

The Strategy presents, first, a diagnosis of the situation and trends of pollinators and the main causes of their decline, among which are the loss and degradation of habitats; the use of phytosanitary products; diseases and pathogens; invasive alien species; and climate change.

Based on this diagnosis, the Strategy sets objectives and measures in four main areas of action: promotion of favourable habitats for pollinators; improving pollinator management and reducing risks from pests, pathogens and invasive species; reducing the risk derived from the use of phytosanitary products for pollinators; and conducting research to help fill existing knowledge gaps in relation to pollinator conservation and to disseminate and facilitate access to this information.

What are Spain’s expectations for the future?

The actions that Spain has been supporting in favour of pollinators for years continue to improve knowledge, such as the development of the Atlas and Red Lists, research and monitoring on pollination in National Parks or participation in various projects on pollinators through the Fundación Biodiversidad of the Ministry for Ecological Transition and Demographic Challenge, with currently four ongoing projects focussing on pollinators.

Spain is also working to increase awareness on pollinators and pollination through exhibitions, such as the one currently being held at the Barcelona Museum of Natural Sciences, and in which the Spanish government participates, together with European, regional and local authorities.

In addition, the first steps are being taken in the development of a national pollinator monitoring system, in line with the EU pollinator monitoring methodology (currently under discussion), the implementation of which will provide important information on the status and trends of pollinator population and will therefore serve as an important basis for the implementation of conservation measures. 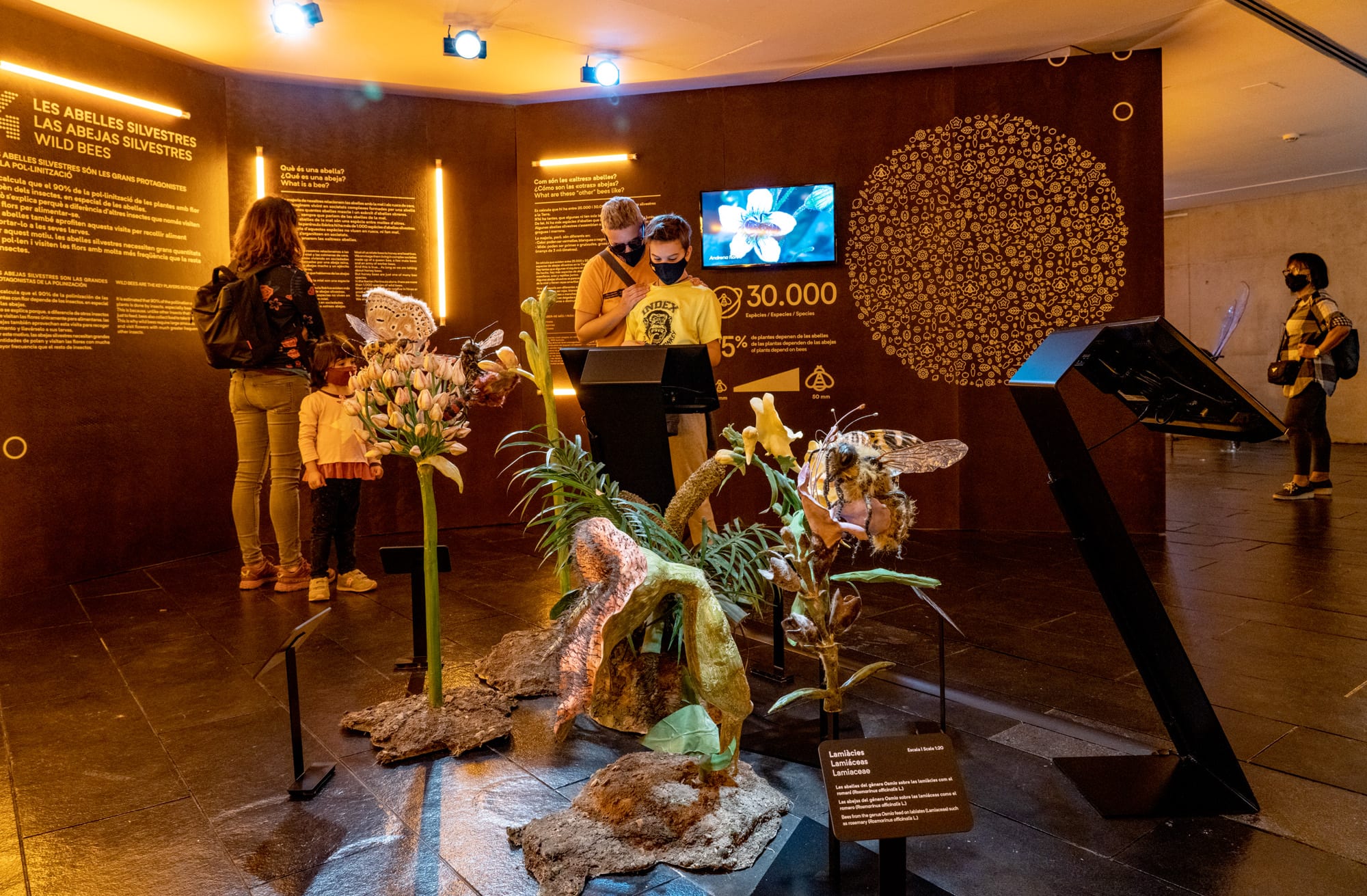 Becoming part of the Promote Pollinators Coalition can help Countries in developing and implementing their Strategies, as it provides an excellent opportunity to share experiences and learn from each other’s good practices.

In our view, one important factor to take into account when developing a strategy is the need to engage and listen to all potentially involved sectors and stakeholders. It is necessary to create mechanisms for participation and debate with all sectors and stakeholders concerned, before carrying out a strategy, since their support will be crucial for the effective implementation of the Strategy.

Photo: Exhibition “More than bees. Pollinators and flowers, life at stake”,  at the Barcelona Museum of Natural Sciences, in which the Spanish government participates, together with European, regional and local authorities; Photographer: Pere Vivas.

For more information reach out to the General Subdirectorate  SG Terrestrial and Marine Biodiversity (buzon-sgb@miteco.es).